Ideum Named One of the Best Entrepreneurial Companies in America

The company receives the honor for the second year in a row and is the only New Mexico firm on the list. 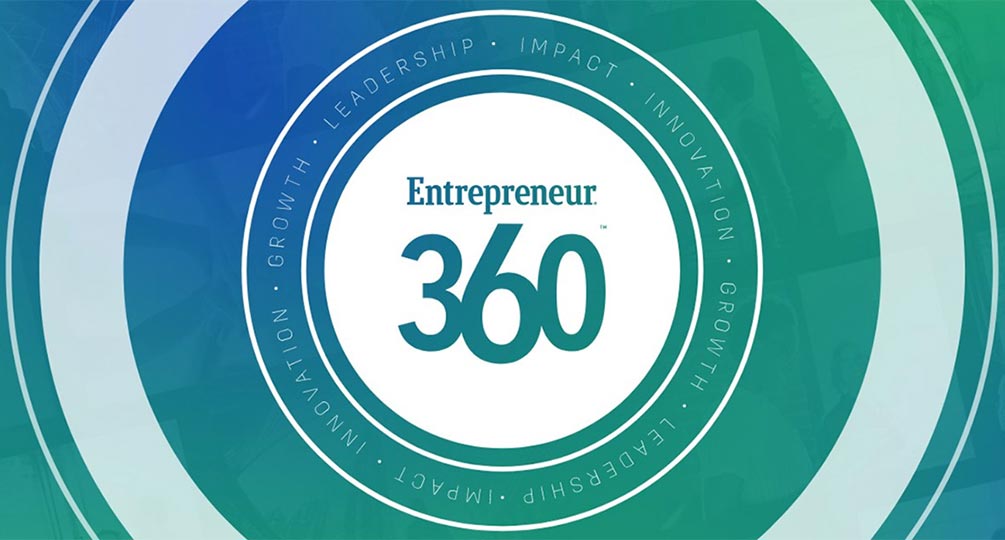 For the second year in a row, Ideum is being recognized by Entrepreneur magazine’s Entrepreneur360™ as a leading company among the nation’s top performing organizations. The award names Ideum as one of the top 360 American companies who have mastered the intricate art and science of growing a business. The private analysis conducted by the publication is based on a broad study of five metrics reflecting key pillars of entrepreneurship: innovation, growth, leadership, impact, and business valuation.

The Ideum team is proud to be recognized and is very excited to start the new year with multiple innovative projects on the horizon. In fact, we’ll begin 2019 with several large-scale immersive installations, including exhibits at the South Florida Science Center and Aquarium, the Cayton Children’s Museum by Sharewell in Santa Monica, the National Cowgirl Museum and Hall of Fame in Fort Worth, the San Diego Air and Space Museum, and the Albuquerque BioPark, (We’ll post articles about each of these installations in coming weeks.)

“It is an honor to be acknowledged among a group of such inspiring organizations,” said Ideum Founder and Creative Director Jim Spadaccini. “2018 has been an amazing year for our company. We redesigned three of our touch products, including our all-in-one Portrait kiosk, the Pico smart coffee table, and our most popular multitouch table, the Platform. We also collaborated with major museums to create new exhibits, developed smart tangible prototypes, and added a new Fabrication Studio that allows us to create new form factors such as a custom multitouch conference room table with embedded Inline displays and electronics.”

The award adds to the list of honors won recently by the Ideum team, including Albuquerque's 2018 Creative Bravos Award and a 2018 Global Design Award from SEGD (the Society for Experiential Graphic Design). 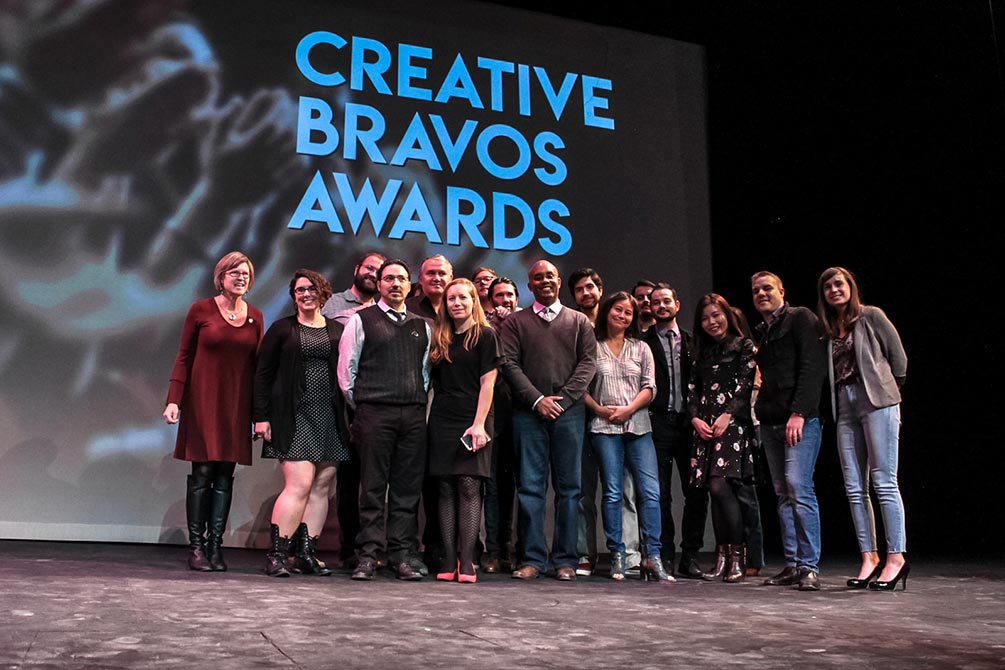 Ideum was honored at Albuquerque’s 2018 Creative Bravos Award ceremony for its work in the community. 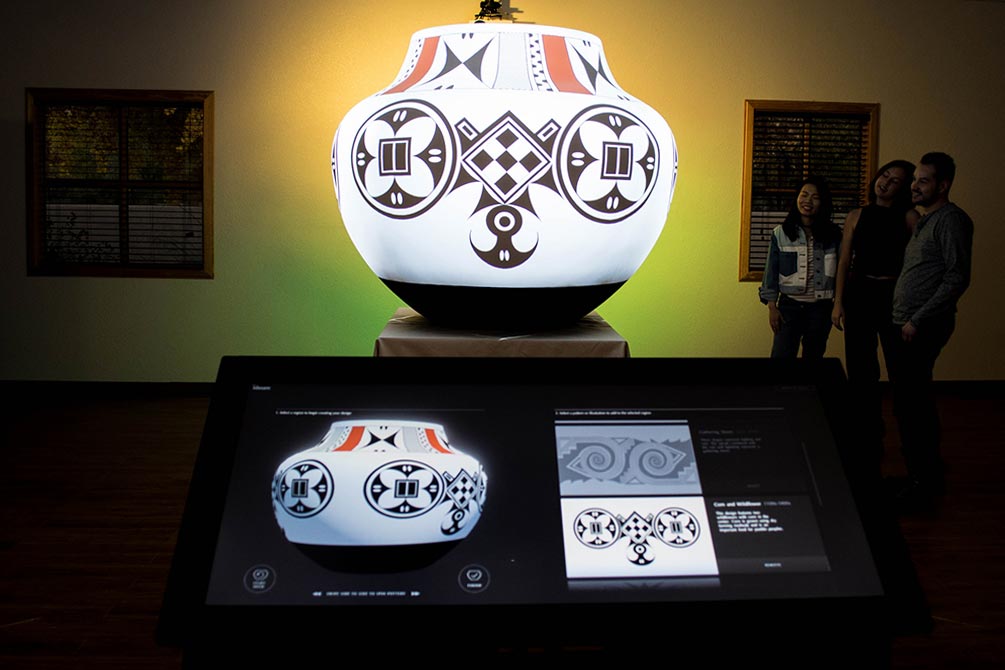 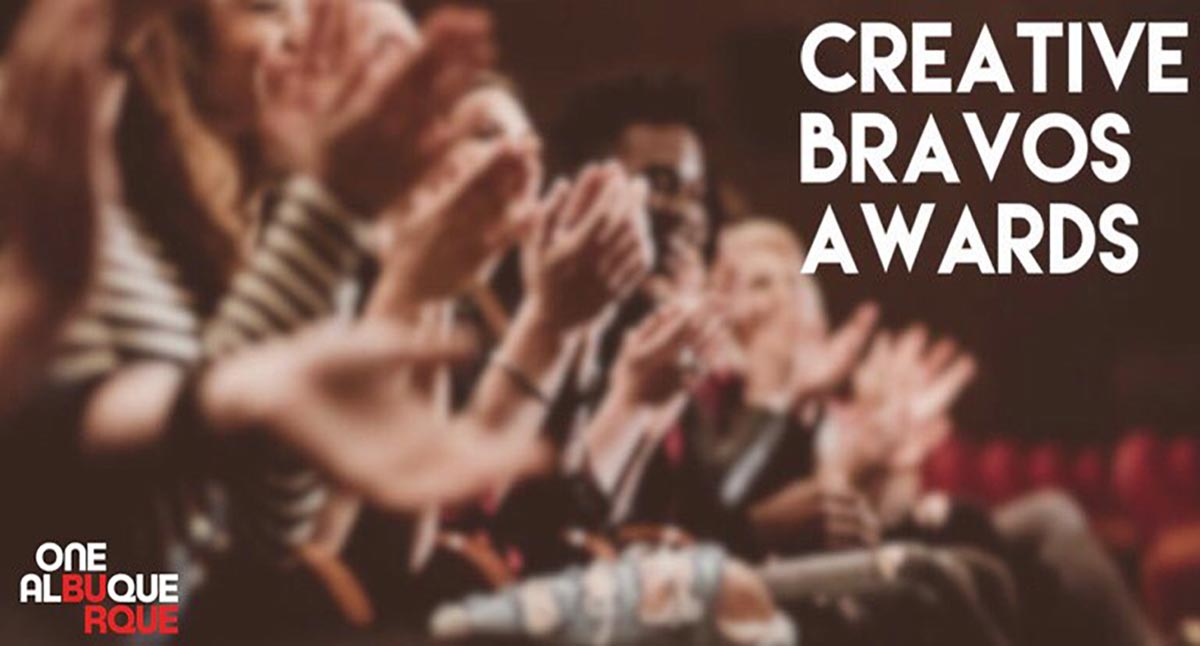 Ideum To Be Honored at Creative Bravos Ceremony
Read More 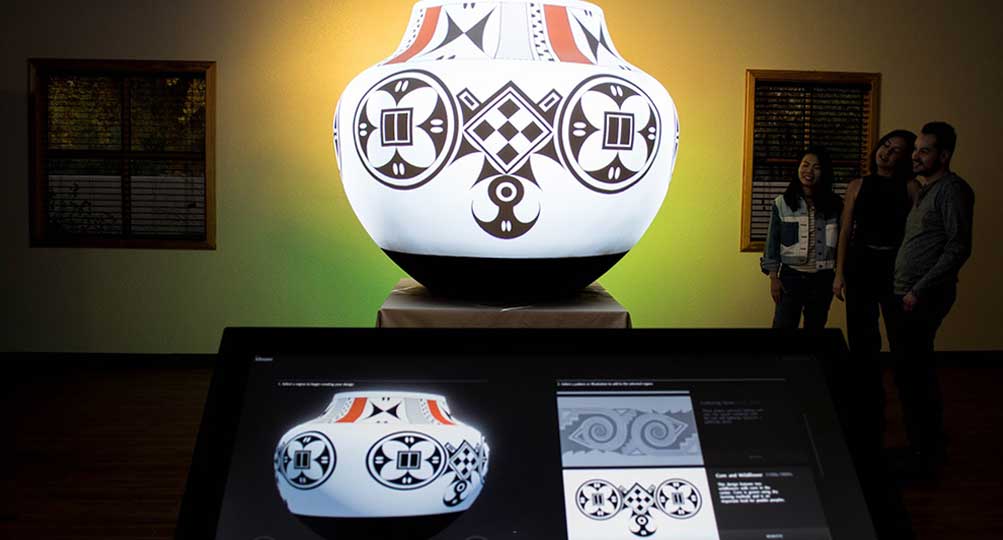